We all want to become a fascinating songwriter.

Have you ever been a face in a crowd of faces all looking in the same direction? At the same person? A person on stage performing a song that captivated you? We have all been a part of that crowd at some point. Indeed, it may have been an experience like that where you decided that you too wanted to write songs that could keep a room spellbound, lingering on every note and word.

What if we could meet that level of attention each time we made it to the stage. It starts with good songs created by fascinating songwriters

Sally Hogshead is the author of Fascinate: Your 7 Triggers to Persuasion and Captivation. Her book outlines the seven ways we as songwriters can capture and keep people’s attention. This book is not just for songwriters, the 7 triggers will keep us moving forward in the process to becoming a fascinating songwriter.

Here are the 7 triggers in a quick breakdown from Fascinate: Your 7 Triggers to Persuasion and Captivation

For complete details on these triggers, check out Fascinate: Your 7 Triggers to Persuasion and Captivation

. For a quick outline of ways songsters can apply each trigger, read on.

Applying the 7 Triggers to Become a Fascinating Songwriter

Let’s take a look at the 7 triggers as applied to becoming a fascinating songwriter, each in turn. 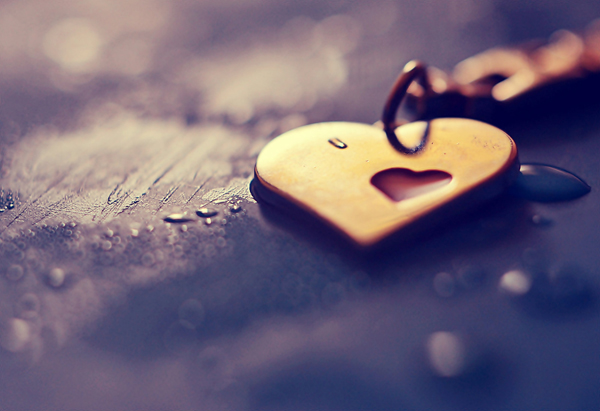 Passion is what makes the world go round. Passion‘s definition is:

Strong and barely controllable emotion or state or outburst of such emotion.

I like the idea of  being barely controllable. Another interesting bit of information about the word Passion is that it comes from the latin word patī which means to suffer. So together the idea of Passion is a barely controllable outburst of emotion to the verge of suffering. I think the point here is obvious. Have you ever had to do a song that you had no passion for. Even a song you hated would be easier to perform than a song you just had no passion for.

Music is all about Passion. The right chord change, the lifting voice of a violin, the rumble of a bass that you can feel in your gut. Passion moves us to emotion. We as songwriters want our listeners moved to emotion. We have two tools for this: Lyrics and arrangement.

We can use the lyrics of our songs to paint pictures. We use the sounds words make to create harshness or softness. We also use the meaning words have in our cultures and can use alliteration, similes, metaphor and other literary tools to convey ideas to our listener. 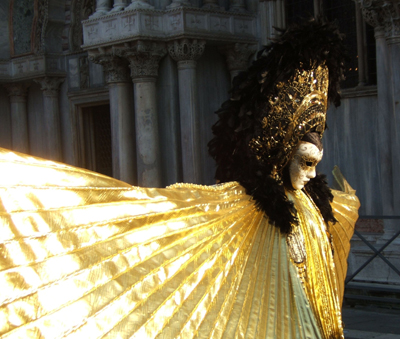 Mystique is the fascinating aura of mystery, awe, and power surrounding someone or something. It is the unknown that peaks our curiosity. It is the wonder of what is behind the mask. As songwriters we have to find a middle ground between telling too much and telling not enough. We have to describe the mask and keep the curiosity that lies beneath.

We can create Mystique with our music. Perhaps a foreign scale or dissonant chord. Both create a tension that needs resolved and the listener comes along for the ride. We can also use arrangements to create Mystique. Well written pre-chorus’ will set up anticipation for the chorus. A bridge can create  a resolvable tension.

The main take away is about leaving some mystery in tact. On a psychological note, when we leave gaps (in ideas or in sparse chords choices) the listeners mind fill them in for us. Indeed the more gaps we leave, the more the listener’s mind fills in the more he /she feels a connection to that song. It starts to feel like it you wrote the song for them. 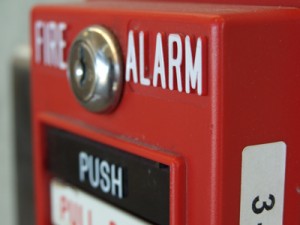 What causes you Alarm? Think about it. Is there something that scares you? Shocks you? Startles You? Have you ever heard someone say that you don’t have to like their art but they hope it stirs something inside you?

In the song The Rake’s Song by The Decemberists, the subject is alarming in that it is told from the point of view of a man who has killed his children and doesn’t let it really bother him.

Alarm is one of those funny words that can be used both as a noun and as a verb. (I wonder if it bad form to use it at the same time! Alarming Alarms!)

As a noun it means “An anxious awareness of danger” and as a verb “Cause (someone) to feel frightened, disturbed, or in danger.”  Being a fascinating songwriter it is the awareness we need be mindful of. As we saw in Mystique, we could try to make the listener aware of an alarm. Or as we will see later in the Power trigger maybe we want to outright scare the crap out of them! 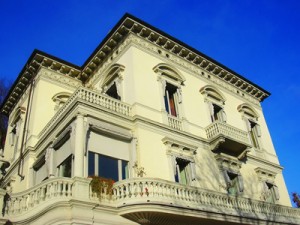 I must admit that Prestige was the hardest trigger for me to wrap my  head around. Respect and admiration felt for someone or something on the basis of their achievements or quality. Okay, I get that, wait, what?

At first I thought that this trigger was about descriptions of prestigious things which made me scratch my head. The further I dug into the idea I came to realize that this trigger is about what we as fascinating songwriters do and how we do it.

The Prestige trigger is about evoking respect in our listeners and admiration from our audiences. Prestige is about careful craftsmanship, technique and virtuosity. Practicing your skills is using the Prestige trigger. Expanding you vocabulary and exposing yourself to new ideas makes you a better lyricist. 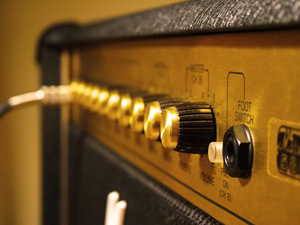 When I think of Power I think of dynamics. Soft and loud or even fast and slow. Imagine a song that starts out sparse and reserved only to end up in a fullness of sound that you need to be a part of. Take the song Water Tower by the band Fair Fjola from the album No One Gets Any. When they get to the rousing end of the song you are right there with them, singing loud.

Power also is control. In the middle of the rousing chorus there is a small part that harkens back to the original, more sparse part of the song before moving right back into the big full ending. Even though that part is softer and more subdued is demonstrates the Power trigger by showing control.

Power may also mean charisma and self-assuredness. Straight between the eyes lyrics or a commanding presence is powerful as well. 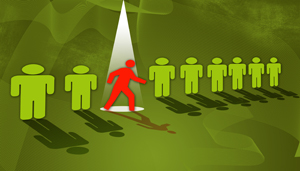 The action or process of resisting authority, control, or convention. Swimming upstream. Tanking a song that is a fast swing and turning it into a slow dirge. Bucking the norms to suit your needs. That is Rebellion. Throwing the rules out the window and following your heart.

Sure, there are times when Rebellion with end up in failure. Not all songs transform into all forms. But, you never know until you try. There  times when your Rebellion brings you to something great  and that will fascinate your audience.

Artists like Scott Walker consistently challenge the standards of what is music. His results are not for everyone but for those who hear it, the results are fascinating for many reasons.

Of course, there is always the expected types of rebellion in music. Angst, dissatisfaction and ideas that go against the grain. Those clever ideas that protest against the world as it is. 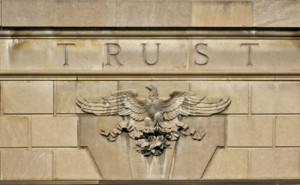 They say that familiarity breeds contempt but in the song business familiarity can breed Trust.  Hearing a familiar chord progression is like putting on that old worn sweatshirt. Even with an original piece of music there exist the opportunity for some throwback to familiarity, through words, chords or even sounds.

David Sylvian‘s career has brought him through several phases. From the post-punk new wave  sounds of Japan through his smooth crooning of his early solo work to his later work on his independent label, there is always the smooth voice of David Sylvian. Even if his work takes to whole other sound again, the voice will never fail to excite. I trust that.

Trust is reliability and even predictability but it can also help you be a fascinating songwriter when you stay true to your core beliefs.

Definition: Firm belief in the reliability, truth, ability, or strength of someone or something.

We should all strive toward becoming a fascinating songwriter. Sally Hogshead has given us a great resource of inspiration as well as a blueprint in her book Fascinate: Your 7 Triggers to Persuasion and Captivation. Once again here are the 7 triggers.

What a great book it is. I highly recommend picking it up and reading through the 7 triggers. Whether you are the creative type or not, the ideas in this book can help in all matters of life where one might need to persuade. 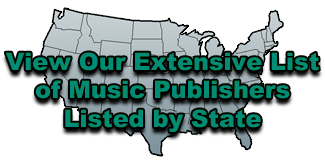